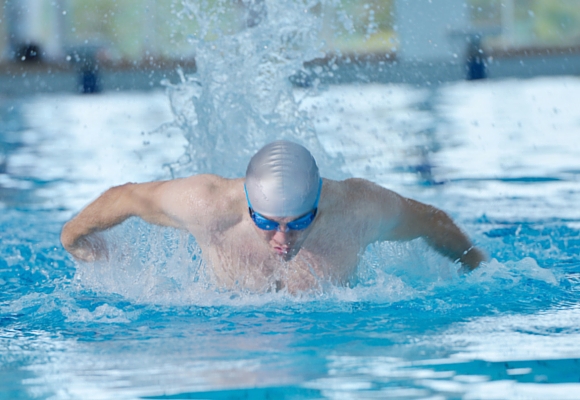 The 2016 Summer Olympics begin in Rio on August 5th and end on August 21st. During that time, more than 10,000 athletes from 206 National Olympic Committees will compete in 28 sports including swimming, archery, boxing, fencing, wrestling and volleyball.  More than 550 athletes will represent the US at the games including the more well-known competitors Michael Phelps and Gabby Douglas.

We have an amazing team of athletes, in part, due to the efforts of several charities. For example, the United States Olympic Committee is responsible for the training, entering and funding of the US Team for the Olympic Games.  And the United States Equestrian Team Foundation helps provide funding to America’s elite and developing equestrian athletes.

The list to the right includes the above mentioned charities and others that support Team USA's Olympic competitors.