With more than 10 million annual visitors to its site, Charity Navigator is making philanthropic giving easier for all by creating high-value tools, ratings, and data needed to simplify impactful cause investments. 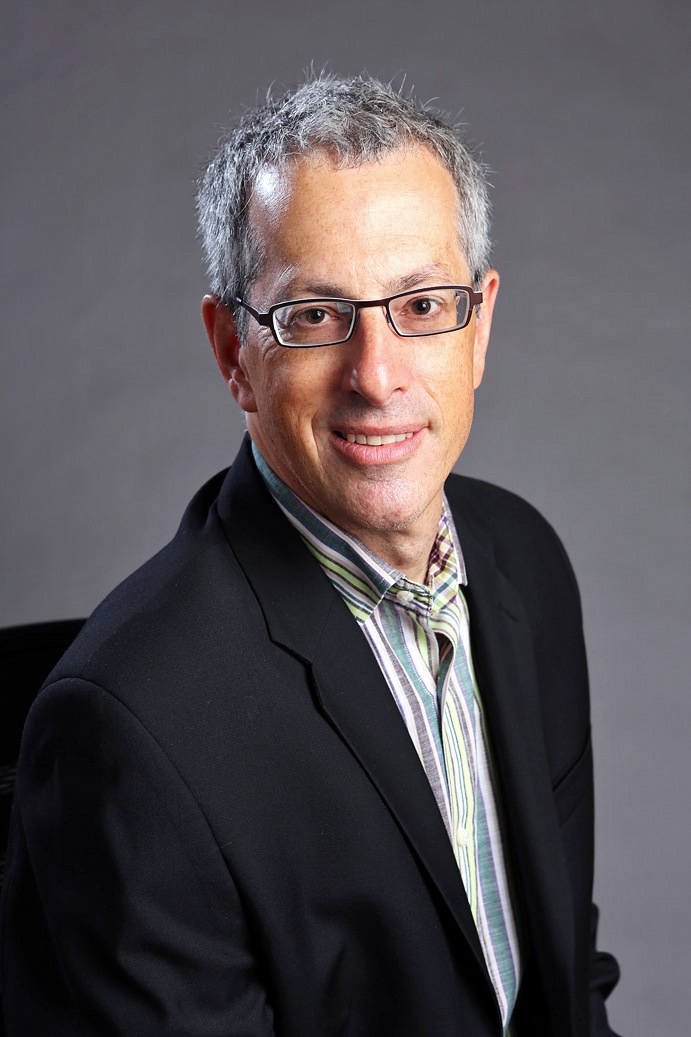 “Bringing Larry on board is one of the key steps toward building a fully integrated suite of products and services to advance Charity Navigator’s mission of making impactful philanthropy easier for all,” said Michael Thatcher, CEO of Charity Navigator. “Larry’s experience, knowledge and operational skills add to our already strong team to further advance Charity Navigator to our next stage of maturity and sustained growth.”
Lieberman received his BA from Union College in Schenectady, NY and his MBA from New York University’s Leonard N. Stern School of Business. For more than a decade has served on the board of directors of the JED Foundation a provider of mental health resources to colleges.  He is also an advisor to DoSomething.org, ReadWorks, StreetLivesNYC, and a board member of Better World Ed.
Lieberman joins Charity Navigator from Dynamite Labs, Inc. a venture-backed developer of mobile software that he cofounded in 2014 and where has served as Chief Operating Officer. Previously, he was Chief Marketing Officer of ooVoo, a social networking platform he helped grow to over 100 million users, and CMO of SocialVibe, an Ad Tech pioneer acquired by Fox in 2015 and renamed true[x]. Lieberman’s formidable background in tech and media also includes senior marketing and strategy position. He has previously served on the overseer board of NYU’s Stern School of Business, as well as the boards of children’s museums and schools in the metro New York area.

About Charity Navigator
Charity Navigator is the largest expert charity evaluator in America and its website attracts more visitors than all other charity rating groups combined. The organization helps guide intelligent giving by evaluating the Financial Health and Accountability & Transparency of over 8,000 charities. Charity Navigator accepts no advertising or donations from the organizations it evaluates, ensuring unbiased evaluations, nor does it charge the public for this trusted data. As a result, Charity Navigator, a non-profit 501 (c) (3) organization itself, depends on support from individuals, corporations, and foundations that believe it provides a much-needed service to America's charitable givers. Charity Navigator can be reached directly by telephone at (201) 818-1288, or by mail at 139 Harristown Road, Suite 101, Glen Rock, N.J., 07452.