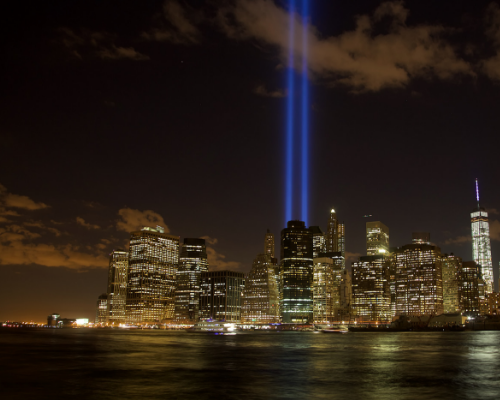 This year marks the eighteenth anniversary of the September 11 terrorist attacks in New York City, Washington, D.C., and Pennsylvania. While the attacks, which claimed the lives of 2,977 individuals and injured more than 6,000 others, left the nation devastated and reeling in disbelief, they also fostered a moment of unprecedented unity.
In the wake of the attacks, Americans from across the country came together to lend support and raise money for victims and their families, as well as the brave men and women who rushed into action to rescue people from the debris and begin the recovery efforts.
Over the years, a number of 9/11 emergency funds have successfully achieved their missions and ended their operations, however a handful of charities still remain. The highly-rated charities featured in this list are committed to raising money and distributing support families of those killed or injured on September 11 and the first responders who risked their lives in an effort to save as many people as possible.
We hope that today you will remember that sense of unity that enveloped all of us eighteen years ago by supporting one of these highly-rated charities today. You can donate in honor or loving memory of someone who was impacted by the attacks on September 11, 2001.