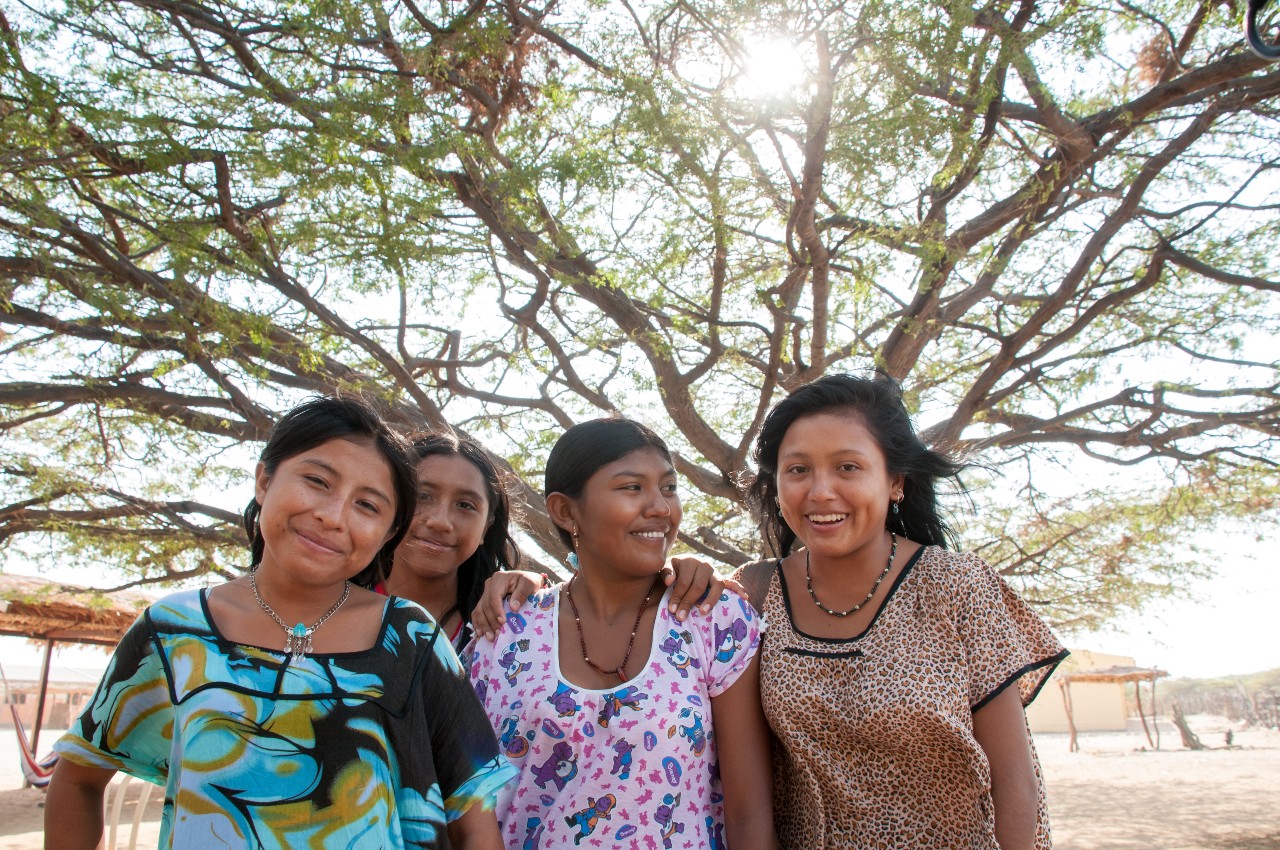 On the second Monday of October each year across the United States, the national holiday of Columbus Day is observed. Over the years, however, its observation has caused much controversy.  In 1989, the first incarnation of Indigenous Peoples’ Day (First People’s Day or Native American Day, as it is also referred), was formally commemorated by the state of South Dakota. More states later followed. For some states and local communities, it is an alternative celebration without discounting one or the other.  In others, the holiday has replaced Columbus Day.
Indigenous Peoples’ Day acknowledges the heritage and contributions of Indigenous People while recognizing and confronting the resilience of their communities as they continue to face institutionalized racial and social disparities. Like Indigenous Peoples’ Day, other important dates on the international, national, and local jurisdictional calendars include National Native American Heritage Month celebrated in November and International Day of the World's Indigenous Peoples celebrated in August.
In partnership with Carly Bad Heart Bull, JD, Flandreau Santee, Executive Director of Native Ways Federation, Charity Navigator is incredibly honored to present a list of highly-rated (3- and 4-Star rated) charities that are Native-led focusing on advocacy, education, and amplifying the history of Indigenous and Native communities.  We hope you will consider supporting one or several of the organizations shared on this page. For more information about these and other Native nonprofits, please contact Native Ways Federation.
To nonprofits, if you are a 3- or 4-Star rated nonprofit that would like to be considered for this list; please complete this survey. We hope to greatly expand the list of charities presented.
Share