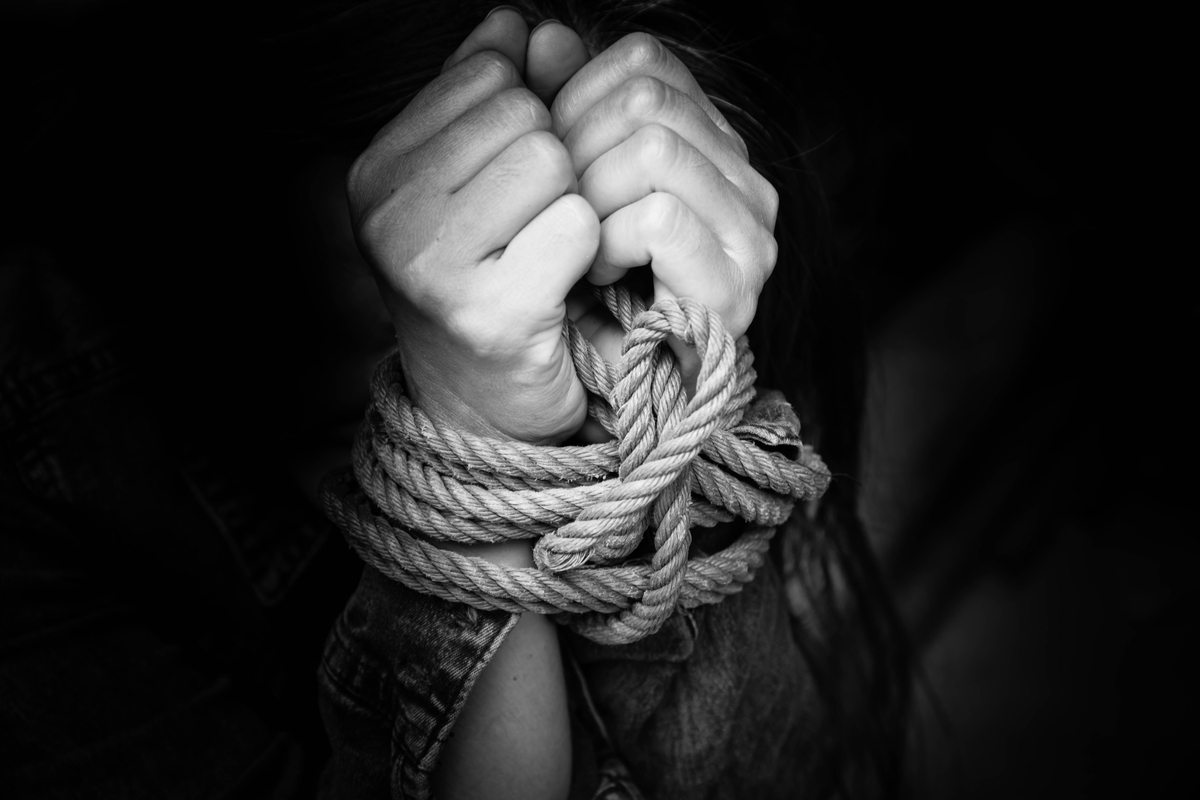 According to the United Nations Office on Drugs and Crime (UNODC), the trafficking in persons is "a serious crime and a grave violation of human rights." Traffickers around the world are involved in the illegal trade of thousands of men, women, and children used for forced labor, domestic servitude, and sexual exploitation in developed countries, like the U.S., and developing countries -- in cities, rural towns, and suburban enclaves.

For decades, international efforts have been made to eradicate modern day slavery. In 2000, the United Nations General Assembly adopted the Protocol to Prevent, Suppress and Punish Trafficking in Persons, Especially Women and Children. However, victim identification and prosecution of traffickers is notoriously difficult due to fear and intimidation.

The following 3- and 4-Star rated nonprofits provide care, protection, rehabilitation, and other services to victims of what is sometimes identified as a 'hidden crime'. We hope you will consider supporting an organization on this page.