How Do We Decide To Post A CN Advisory?

Information about the conduct or operations of a charity or a fraudulent organization posing as a charity that comes to the attention of Charity Navigator is reviewed by the CN Advisory Issuance Committee (CNAIC).

When considering whether to post a CN Advisory, the CNAIC considers: (1) the credibility and timeliness of the source of information; (2) the nature, scope, and seriousness of the allegations or convictions; (3) whether or not the allegations have been proven, and (4) other factors thought to be important on a case-by-case basis.

The CNAIC does not have the capability to independently assess the accuracy of the information, nor does it attempt to do so. The committee views its role solely to determine whether a donor might find such information helpful when considering whether to make a contribution to the organization.

The CN Advisory System categorizes Advisories into three levels of concern: Low Concern, Moderate Concern, High Concern. Issues regarding the conduct, operations, or management of a charity or an alleged charity that could result in a CN Advisory may include, but are not limited to: 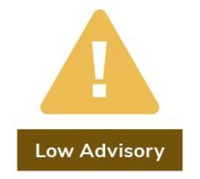 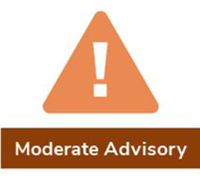 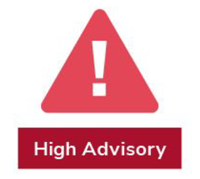 Charity Navigator reminds users of its site that it is ultimately their responsibility to decide whether a particular charity is appropriate for them, and that they should take into account as many sources of information (aside from Charity Navigator) as they feel comfortable in making their donation decision.

Information We Make Available for Charities With a CN Advisory

In cases where a charity has not been rated, but is listed as a registered charity in the IRS database, then we will continue to display the basic IRS information provided on the organization’s unrated page.

If the organization is not listed in the IRS database as a US registered charity, there is no information available to display.

Before Publishing a CN Advisory

If a charity’s contact information is available and accessible, we will notify it in advance of publishing a new CN Advisory to provide an opportunity for the charity to submit information about the issue(s) that led to the CN Advisory.

Once the CN Advisory Is Published

Please keep in mind that the CNAIC will not consider discussing these matters by phone or in person with the charity before initial communication by email.

See How Do We Decide to Remove a CN Advisory? for an explanation about our process for removing CN Advisories.

See our FAQs for more information on the CN Advisory System.