Trends in giving during the COVID-19 pandemic, compared to the same time period during the Trump administration in 2017 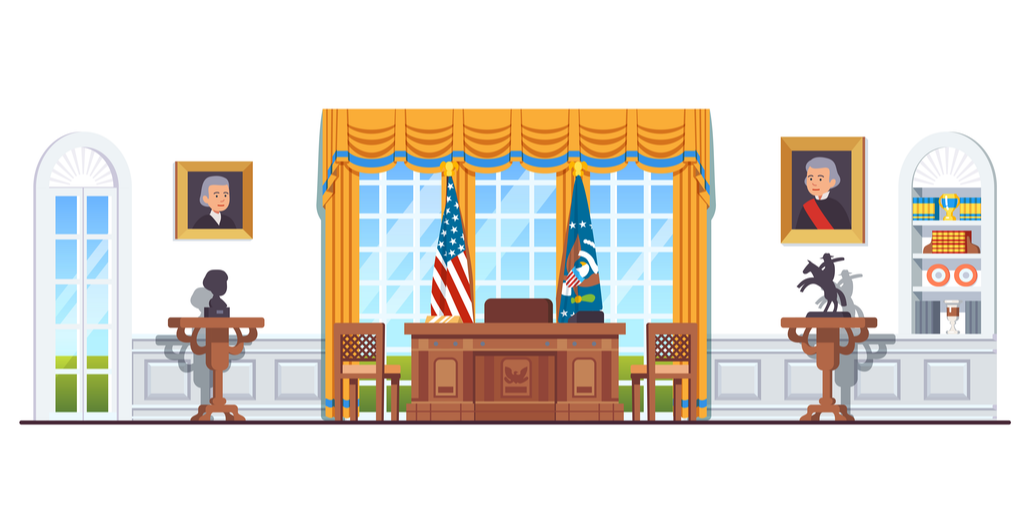 In March 2020, COVID-19 reached American soil, quickly resulting in a major healthcare crisis and a severe economic downturn. As the nonprofit sector is often considered one of the safety nets of society, many were concerned about how the pandemic and economic shutdown would impact how the pandemic and economic shutdown would financially and programmatically impact nonprofits and those they serve.
In spite of business closures, disruptions in manufacturing and distribution supply chains, compounding disasters, and record unemployment, donor support remained steadfast. While much of the philanthropic sector awaits Giving USA’s annual report, some sources (including Kiplinger) are postulating that 2020 resulted in record-breaking generosity. Charity Navigator, which is a barometer of donation interest, experienced its highest level of traffic and giving activity through our Giving Basket (see our report on Giving Tuesday 2020).
With a change in administration, we wanted to see if the goodwill continued during President Biden’s first 100 days. For the purposes of this analysis:

Perhaps the question on most minds is, “How much money did charities receive?” Please keep in mind the numbers below are only donations through Charity Navigator’s Giving Basket, and do not include any donations directly to the organizations or through other platforms.
Between January 20, 2021 to April 20, 2021:
Note: $586,289 was donated to Encompass rated or unrated charities. Please see the 4th entry in the Introduction above.

Given this overall increase in giving we wanted to look at what types of organizations saw changes in giving in 2021 versus those supported in 2017.  Here are the highlights: During Biden’s first 100 days in 2021, the most obvious difference: Dollar amounts.

Top 10 Causes in 2021
After looking at the categories donors gravitated to the most, we wished to drill down further to cause areas, which are the next level down in the hierarchy we use to organize Star rated charities.  Of the top 10 causes that garnered the most support by donors in 2021 during President Biden’s first 100 days, how did they compare to Former President Trump’s first 100 days in 2017?  Was giving for these causes the same?

Which nonprofits received the most donations through Charity Navigator’s Giving Basket during Biden’s first 100 days?

While analyzing the data, we found several nonprofits that received a dramatic increase in support by our users in 2021 compared to 2017:
We were also curious: Among nonprofits with the greatest increase in giving when comparing 2021 to 2017, were there any that also had the greatest increase in donations between 2020 (pre-pandemic) and 2021 (during the pandemic)?
The top 5 charities seeing an increase in donations between January 20, 2020 and April 20, 2020 to those same dates in 2021 were:

The activity through our Giving Basket demonstrates that, even during a year of severe economic challenge during a pandemic, Americans gave significantly to nonprofits that had the greatest impact in areas addressing human services and international needs.
In 2017, during Former President Trump’s first 100 days, the U.S. and the rest of the world was not facing a global pandemic, which provides rationale for the 91% increase in giving to nonprofits within the Health category in 2021. Donors respond to crises in the here and now.
Finally, there was a stark difference in giving during the first 100 days of both presidencies.  The overall increase in giving (66%) in 2021 compared to 2017 was surprising considering the economic situation facing average Americans.
After analyzing this data, it is clear that donor generosity has been extraordinary. Even during the most challenging of times, donors support nonprofits whose missions help to do good in the world and make an impact.
Authored by Stacy Steele, Director of Marketing and Communications, and Matt Dragon, Director of Engineering. The authors would also like to thank Kevin Scally, Chief Relationship Officer, for his editorial review.
Share